Exclusion from housing, transport and public amenities have been rated as the most important issues for people with physical disabilities according to new research by Irish Wheelchair Association.

The organisation launched its new strategic plan 2022 – 2025 in the Aviva Stadium announcing an increased focus on advocacy and rights for people with disabilities. Minister of State with Responsibility for Disabilities, Anne Rabbitte T.D opened the event.

In a recent national survey, 2,885 people with physical disabilities and Irish Wheelchair Association workers were asked to rate the importance of nine areas ranging from transport to education on a five point scale.

The research revealed that lack of suitable housing, poor access to public transport and issues with public spaces such as footpaths and the built environment, continue to present barriers for people with physical disabilities. A lack of overall funding for disability services was also cited as an issue, alongside a general lack of public awareness on disability.

According to Rosemary Keogh CEO of Irish Wheelchair Association:

“Our members are clearly telling us that access is the single biggest barrier that is preventing people with physical disabilities from living more independent lives. Like everyone else, our members have seen the global upheaval of the past few years and even the last few weeks with Covid. But as things change, many things stay the same for the people we support with disabilities.

“So many of our members and their families simply cannot use the same services and facilities as the rest of society such as public transport, social housing and local community amenities. People with physical disabilities need to be heard and included in Government planning across all departments, particularly around transport and housing.” 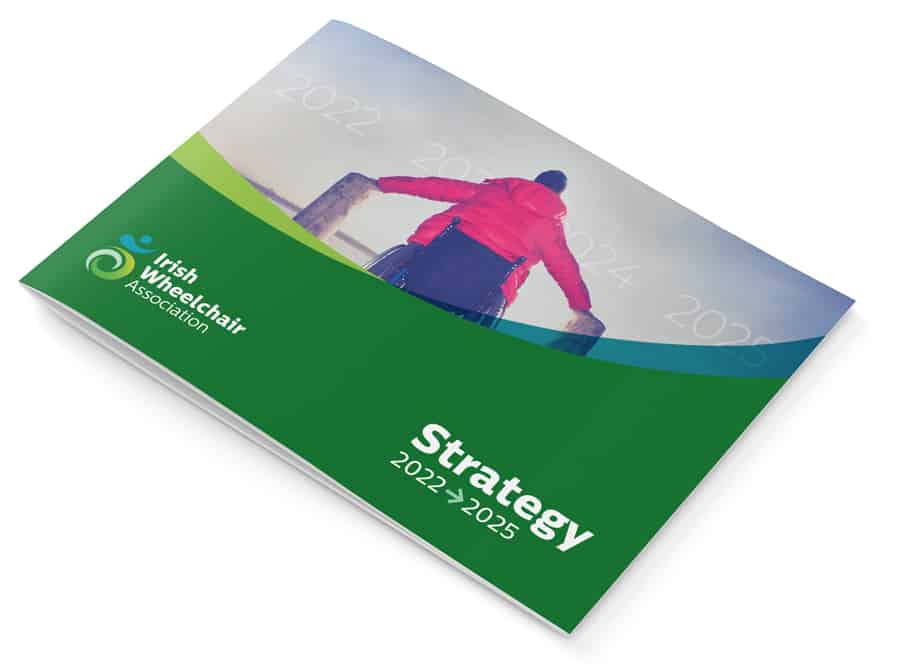 Listening, supporting and empowering disabled people to live the life they choose.