The InsureMyHouse.ie National Cup Final will be a Munster derby at the National Basketball Arena in Tallaght after both Celtics and Wheelers overcame their opposition to set up an intriguing tie in 2 weeks’ time.

At Neptune Stadium, current holders, Rebel Wheelers produced a solid performance to get the better of South East Swifts 65-28. Leading from start to finish, Derek Hegarty was the top scorer while last year’s MVP, Conor Coughlan, Dylan McCarthy, Jack Quinn and Darragh O’ Regan also got a number of points on the board. The game also served as an IWA Cup debut for Adam Drummond, Conor Simpson and Oisin O’ Connor

Tiarnan O’Donnell lit up the scoreboard sinking 30 points along with Joseph Hargrow (12) and Jodie Waite (8) also on the scoresheet. It was a game the Celtics led throughout with O’Donnell scoring his first basket after 40 seconds and while Killester tried hard to bridge the gap, it proved to difficult. Notable performances for the Dublin side came from Paddy Forbes, Bledar Suxha & Barry Cooke. 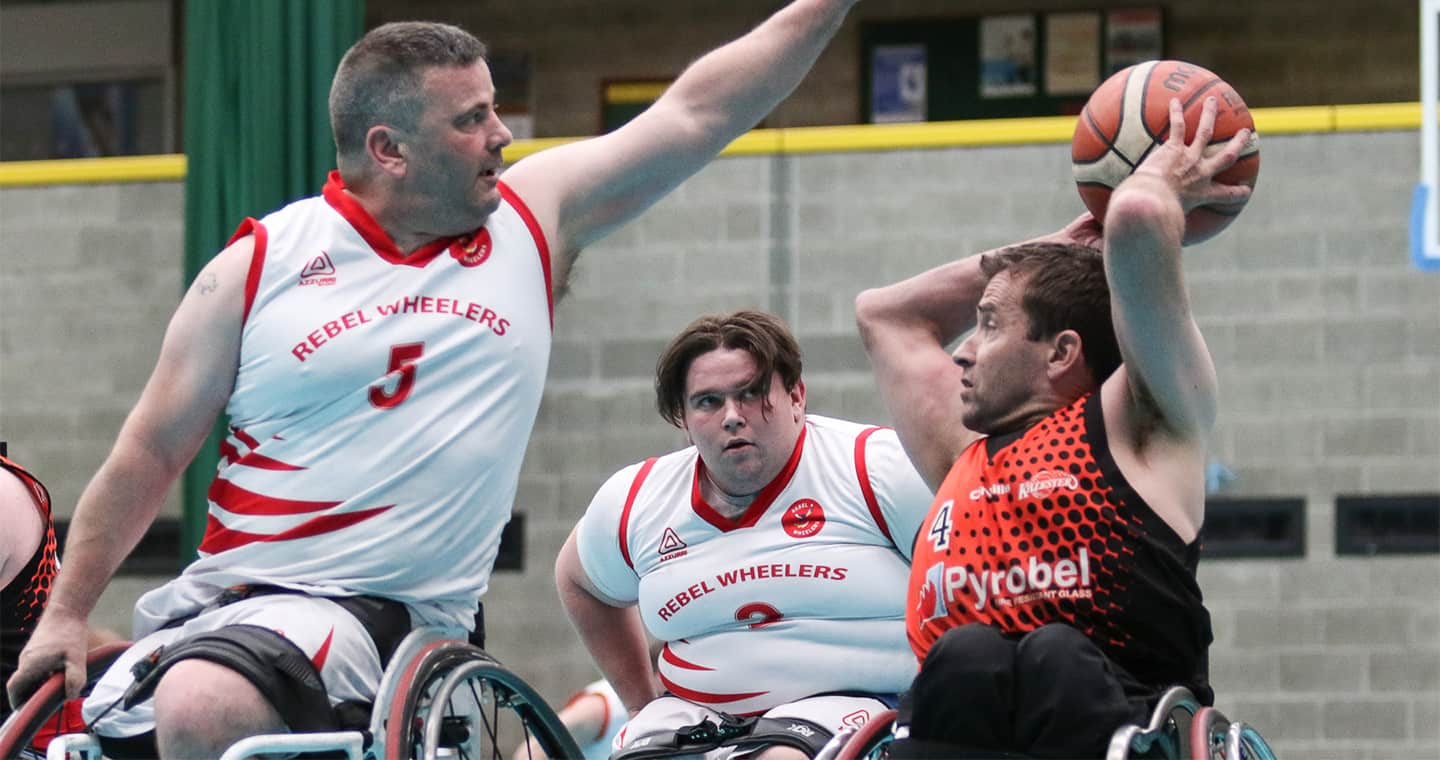